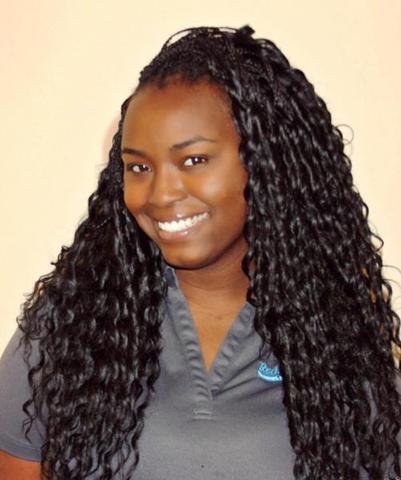 Tinisha Harris was recently again promoted to the role of Appointment Center Coordinator. She joined the Redeemers Group team in January of 2015, and this is her third promotion since joining the company. She quickly made an impact in numerous areas of the business, and her contributions have resulted in continuous personal growth for her within the company.