Hang in there! Our Customer Care Department is down a member, so our response times may be a bit slower than usual. Rest assured, we will return all inquiries as soon as we are able.

If you or anyone you know are interested in a Customer Care position, WE ARE HIRING. Click the 'Apply Now' button to find out more.

Redeemers Group has welcomed multiple new team members. LaChel Barrett has joined the team as Service Coordinator, Ryan Phillips as a Polylevel Technician, Dylan Hausunger as a Team Leader, Jesse Rhodes as a Service Technician, and Drew Johnson as a crew member. Each have different roles and responsibilities on a day to day basis, but work together to create remarkable experiences for the company's customers. 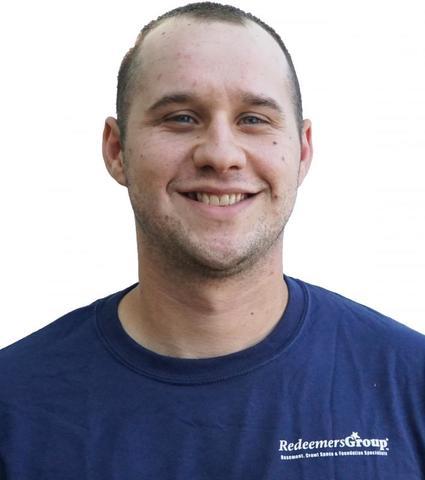 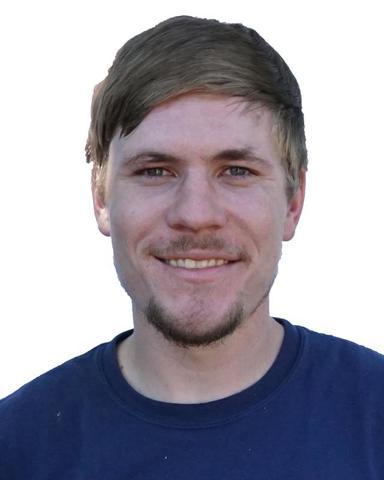 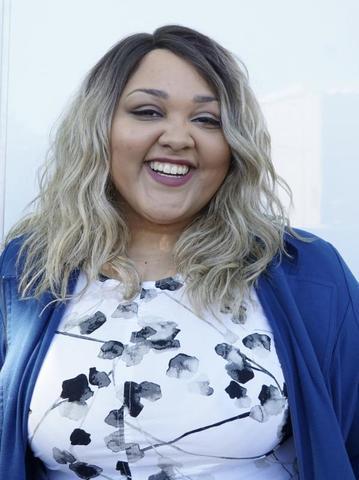 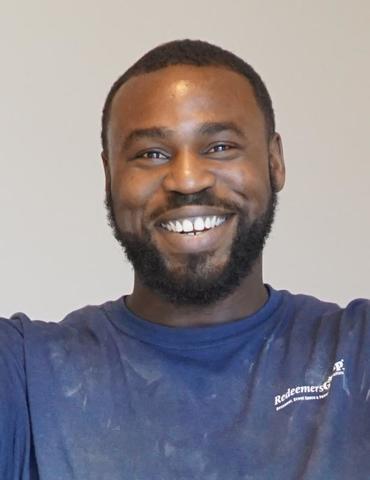 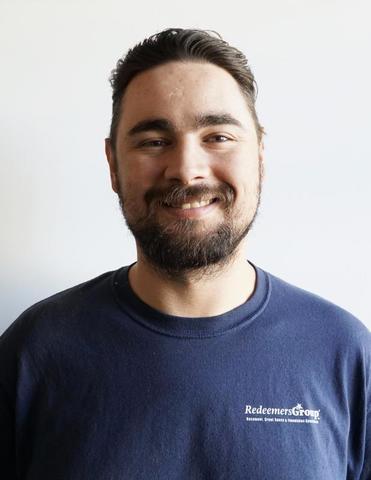