Redeemers Group recognized by peer network for largest growth in the country. 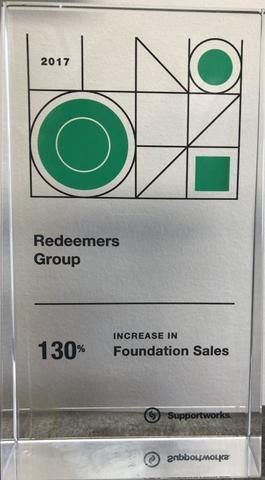