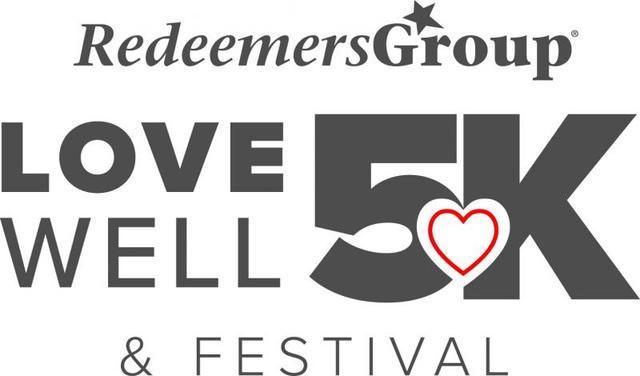 Redeemers Group, Inc. has announced a replacement date of June 23 for the 2018 Love Well 5k & Festival that was postponed due to flooding of the Wolf River during early March. The main purpose behind the 2018 event is to shine a spotlight on the growing opioid crisis in Memphis and around the country. Full event details including how to participate as a walker/runner, volunteer, vendor, or sponsor can be found at www.lovewell5k.com.  The Love Well 5k & Festival began in 2016 with a mission to love Memphis well, and spotlights a different Memphis-based charitable organization with a particular focus on lesser known entities.