Concrete Leveling Before & After Photos 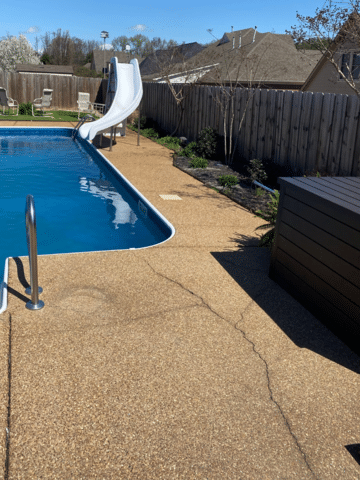 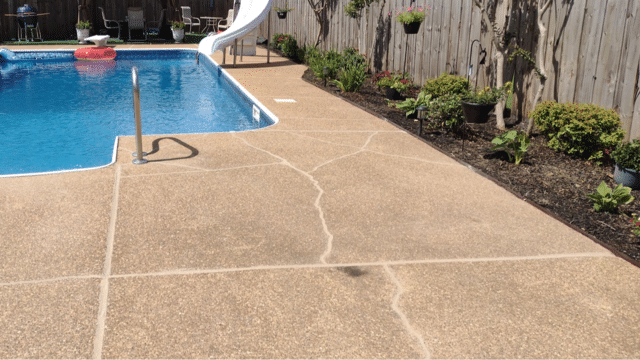 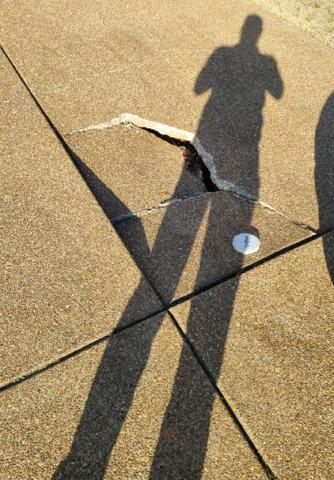 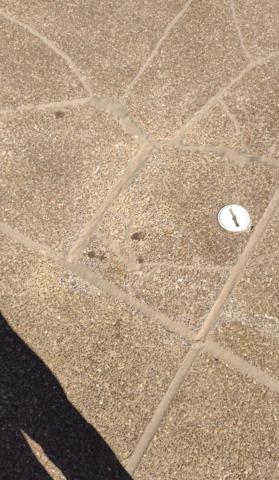 Eads, TN home on the market with a trip hazard in the driveway 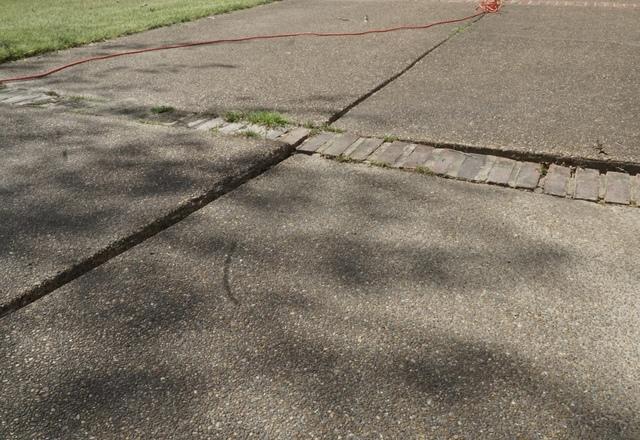 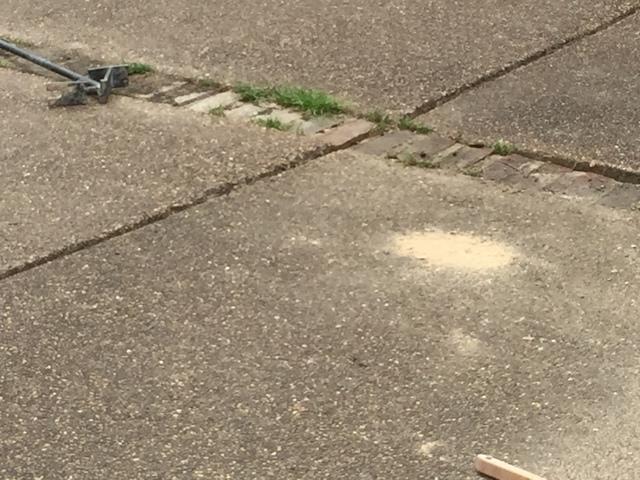 This Eads, TN home is about to be put on the market. The inspector and real estate agent agreed that the sinking driveway was a terrible eyesore, a trip hazard, and would reduce buyer's perceived value of the home y as much as $10,000 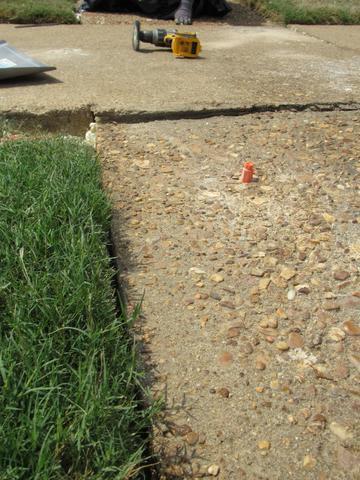 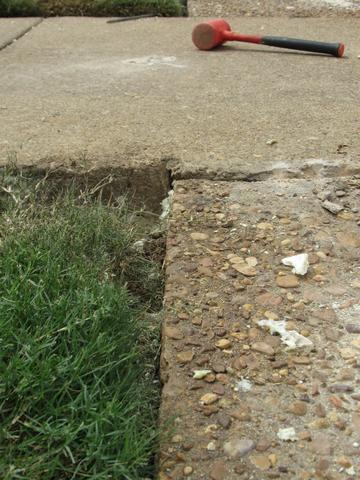 Shane, Courtney, and Buford took on this PolyLEVEL job for a front walkway in Collierville, TN! The homeowner began to realize the front sidewalk and walkway leading to her house was not only settling but was also creating a trip hazard for her neighbors. The Redeemers were able to complete her project, leaving her sidewalk level once again, almost as if it was brand new!! As seen in the before pictures, the biggest settling came from the very first piece of concrete, which had settled at least an inch or two. The Redeemers were able to inject our Polylevel technology and raise the concrete slab back up to the original position! 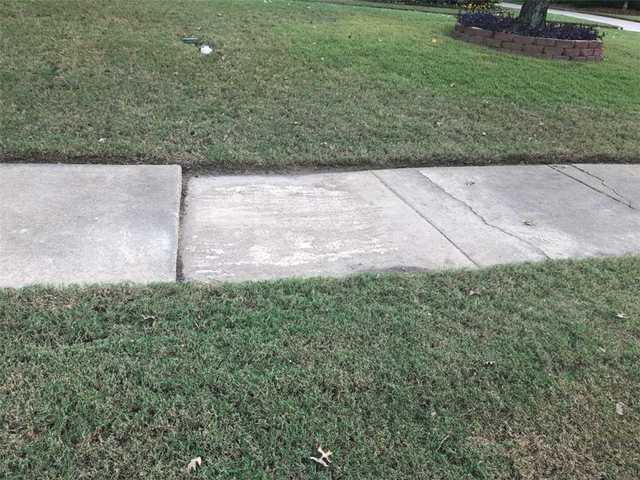 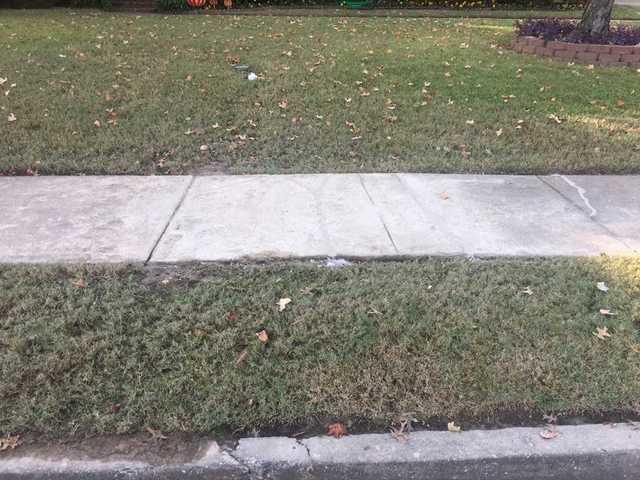 This sidewalk in Collierville, TN was such a trip hazard! After Redeemers Group came to the rescue with our PolyLEVEL technology, the sidewalk was raised back up the original position, eliminating the trip hazard. As seen in the before pictures, you can see where the one slab has clearly sunken lower than the others, causing the trip hazard. In the after pictures, you can see all the slabs are once again level. Thank you PolyLEVEL!!