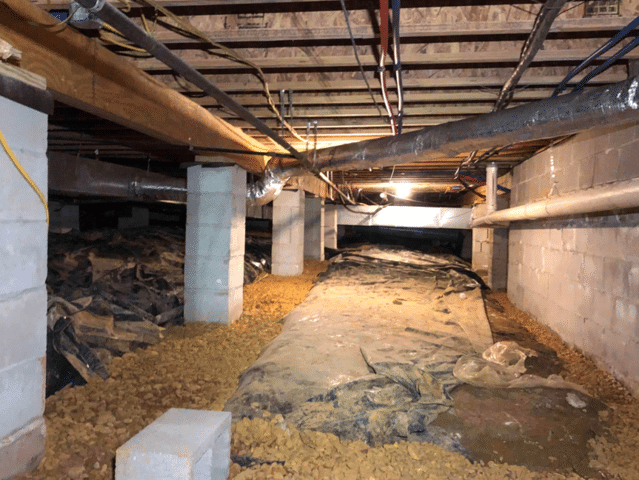 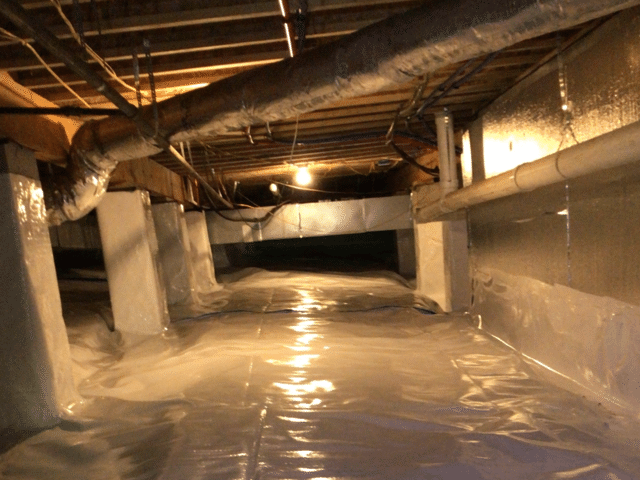 This crawl space in Corinth, MS needed help with moisture control.  Our CleanSpaceTM System was the perfect solution. 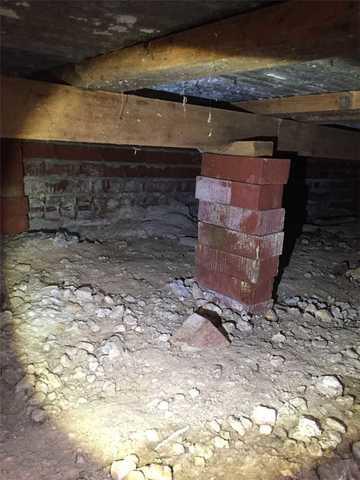 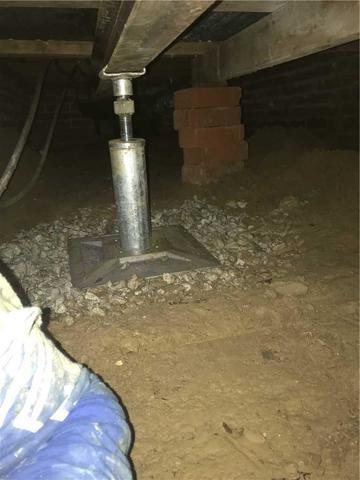 This homeowner reached out to Redeemers Group when they realized their house was settling. Upon further inspection, the house was relying solely on support from a stack of cinder blocks. These cinder block piles were literally the only thing supporting the sagging floors! Redeemers quickly came to the rescue and decided the best plan of action would be to install Smartjacks, which would not only support the house but will also prevent any further settling. The jacks provide a permanent and stable solution to the sagging problem this home faced. The home owner can now rest easy and not have to worry about unstable cinder block support!! 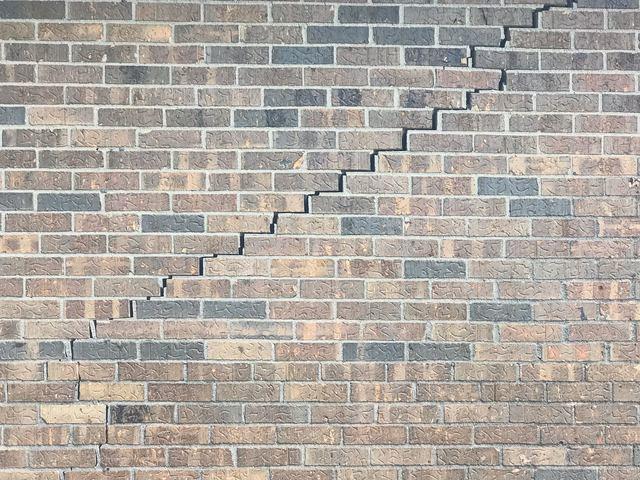 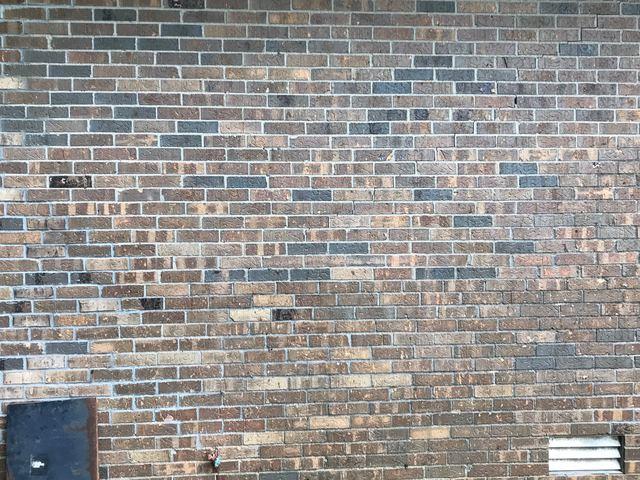 Foreman Jed and his crew completed this settlement repair by installing our Push Pier system! As you can see in the before shot, there was a GIANT crack on the exterior brick, hinting major structural settling of this home. After stabilizing the home, the crew was able to achieve lift which completely eliminated the crack!! 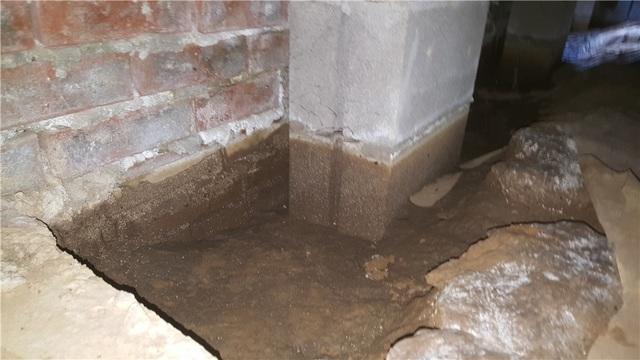 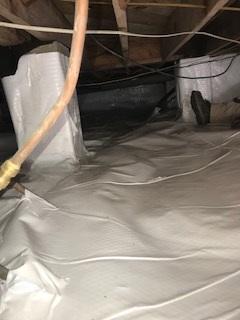 This Crawl Space in Alamo, TN had dirt and water pile up, which caused other issues for the home.

We installed our CleanSpace system to encapsulate the crawlspace. The CleanSpace System separates and protects the crawl space interior from outdoor conditions, keeping the space clean and dry. 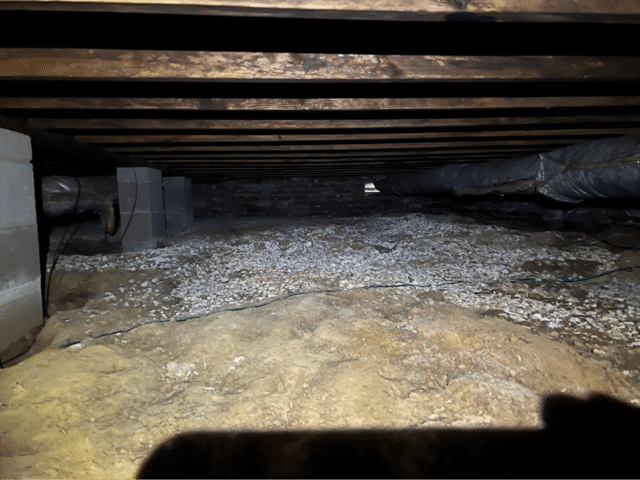 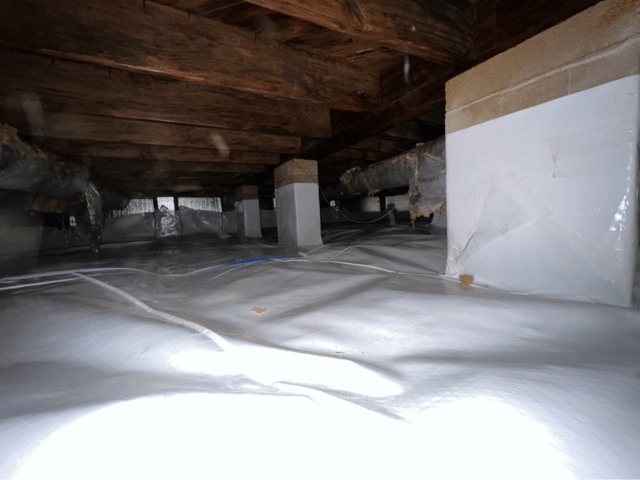 Doris L. of Boliver, TN was having problems in her crawl space.  She built her home 30 years ago and just recently replaced some flooring.  The flooring company had trouble installing the floor due to a warped subfloor and moisture.  They suggested that Doris get the moisture problem under control.  Doris began to worry about mold.  She did not trust anybody to handle these problems until she came across Redeemers Group.  Wes, our pro crawlspace inspector, took the trip to Boliver to help Doris determine the causes of, and the best solution to permanently resolve these issues.  After her appointment with Wes, Doris knew she could trust Redeemers Group to fix it the right way.  Crawlspace waterproofing expert Juan and his crew set out to make her crawlspace safe and moisture free.  The crew repair some rotted joists and installed our SmartJack System to provide needed support.  Next, they applied LumbeKote Sealer to protect the wood from future moisture damage.  Then they installed our CleanSpace System to stop water vapor from permeating the walls, and drain wall leaks.  Finally, a SaniDry Sedona dehumidifier was installed to ensure moisture is kept under control and mold is prevented.  Doris was over the moon with the results and Redeemers Group is proud to have given her the service and peace of mind our customers deserve!

Call or Click now if you are experiencing crawl space problems.