Concrete Repair Before & After Photos 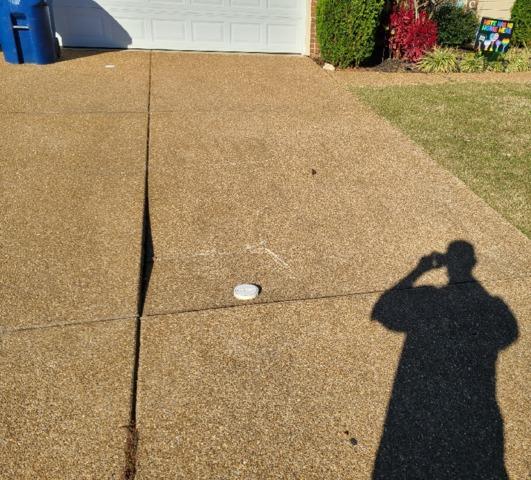 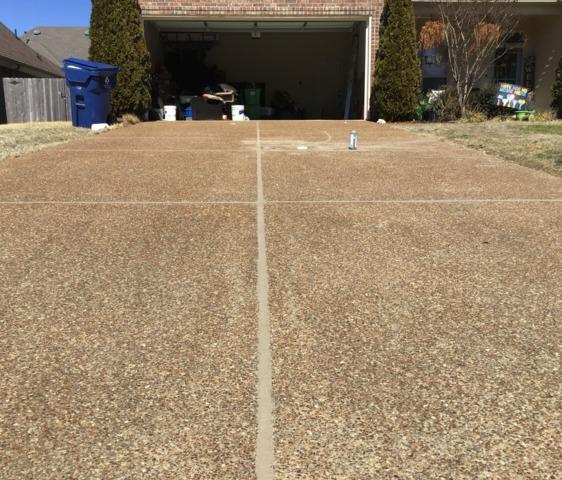 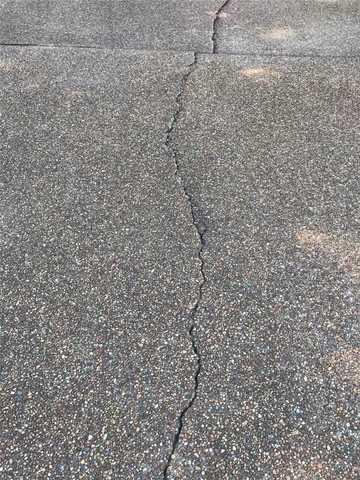 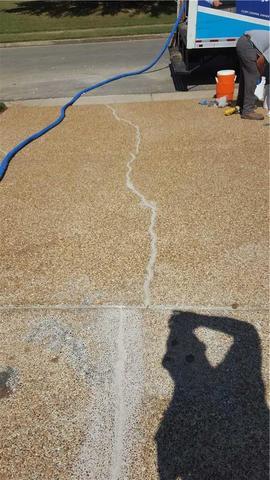 This before and after is all about CRACK REPAIR!! Before deciding to completely replace concrete, Redeemers Group recommends getting an inspection to see if it can be repaired, not replaced. We have just the fix for sunken or cracked concrete here at Redeemers!! We offer Nexxus Pro to fill in concrete cracks, and our PolyLEVEL technology to raise sunken concrete.

These pictures are from a driveway in Collierville. This customer opted to fill in the cracks with Nexxus Pro, in addition to the PolyLEVEL to raise the sidewalk of the home. The Nexxus Pro is seamlessly injected into the crack, then our team will smooth it out level with the concrete, then dust it with sand so it will blend with the existing concrete. Once the Nexxus Pro has completely dried, you can hardly tell there was ever a crack. See the before and after of this amazing crack repair! 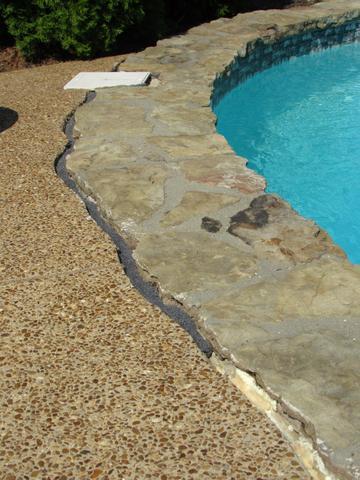 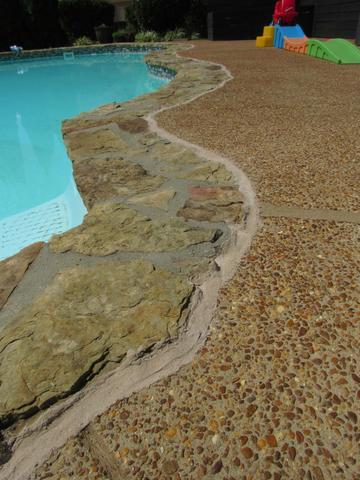 This Nexus Pro injection was done on the outside edges of a pool in Piperton, TN. The pool was surrounded by masonry stone, which then had a small joint space before it met the concrete slabs of the patio. This joint space was previously filled with sub-par joint sealant (as seen in the "Before" shot). The homeowners asked the Redeemers to correct the previous joint sealant, to which we injected Nexus Pro, leaving their pool and patio flawless (as seen in the after shot)!!! 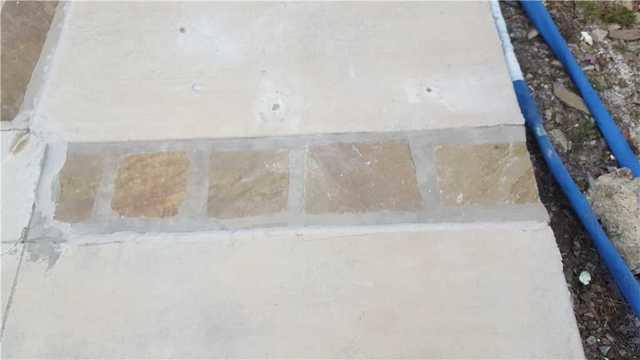 This Nexus Pro job was performed around a pool!! In the before picture, you can see the settlement of the concrete, which has caused deep cracks between the pieces of concrete. NexusPro was applied in those cracks to seal the concrete pieces back together, as seen in the after picture!! 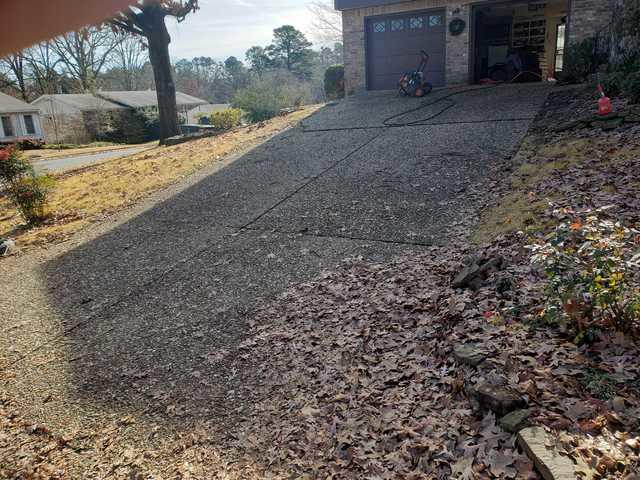 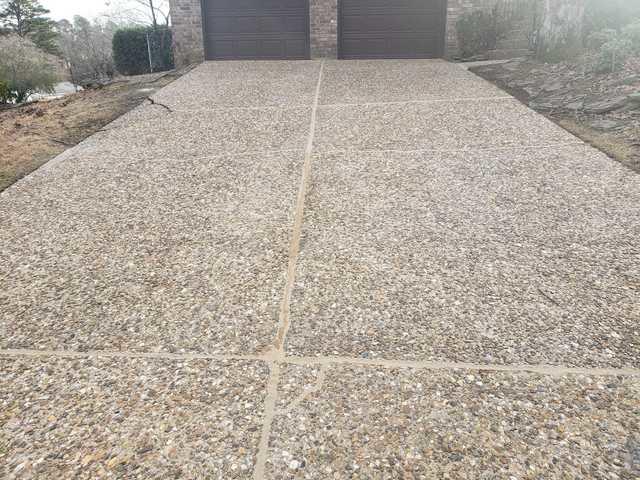 Foreman Shane Garrett and his team completed this INCREDIBLE Nexus before and after on this home’s driveway!! The house sits upon a hill, with a major incline as a driveway. Constant rains, cold, icy winters, and dry, hot summers with constant sun exposure have caused wear and tear to the concrete over the years. It was definitely time for a face lift!! Shane and his team came out, Nexus guns blazing, and were able to give the homeowners that facelift the driveway needed!! Take a look at these cool before and after pictures!!

Total Before & After Sets: 5